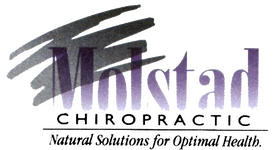 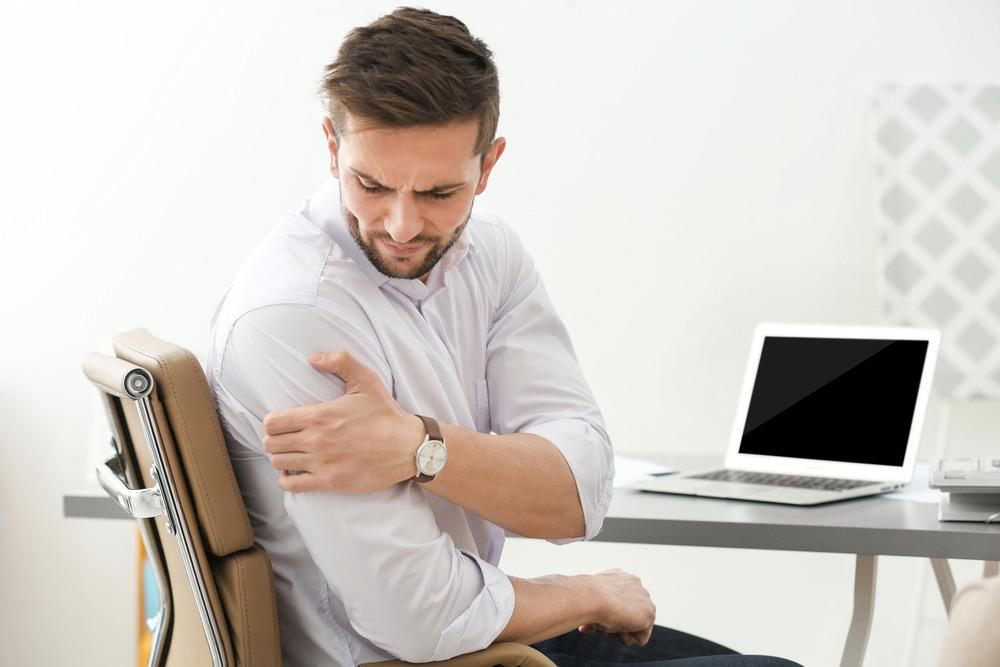 Fibromyalgia is often associated with musculoskeletal pain and other symptoms such as fatigue and sleeping disorders. Its symptoms resemble those of other conditions such as arthritis and lupus, making it hard to diagnose the condition.

Have you been diagnosed with fibromyalgia, or you have symptoms that resemble that of the condition? Visit Molstad Chiropractic Clinic in Sioux City, IA. Our chiropractor is highly experienced and has been offering chiropractic treatment since 1995. we will develop a comprehensive, drug-free approach to help you regain normalcy and be free from the frustrating muscle pain and other symptoms associated with fibromyalgia.

The exact causes of fibromyalgia are not known. However, it has some risk factors. Genetics is one of the factors associated with fibromyalgia. This explains why people with certain genes are more likely to get fibromyalgia than others, especially when exposed to certain triggers such as injuries.

Other diseases like arthritis could also increase the chances of getting fibromyalgia. This condition is also prevalent in people who do not exercise adequately. Additionally, A stressful event such as physical abuse or injury could also trigger fibromyalgia.

Some of the most common symptoms of fibromyalgia include:

Pain resulting from fibromyalgia affects the entire body. The pain can be sharp or dull and lasts for several months.

People affected by fibromyalgia feel exhausted even after resting for long. It gets hard to perform simple tasks such as walking or doing house chores.

People having fibromyalgia often have sleeping problems such as sleep apnea due to sleep disruptions by the sharp muscle pain.

Get Fibromyalgia Diagnosis and Treatment at Molstad Chiropractic Clinic

Even though fibromyalgia has no cure, its symptoms can be minimized. Fibromyalgia is hard to manage when you do not get medical care. It can greatly lower your quality of life and prevent you from doing what you love.

Do not let fibromyalgia frustrate you when help is available. Visit Molstad Chiropractic Clinic for fibromyalgia treatment. Our chiropractor will start by diagnosing your condition, then develop the most suitable treatment method that will ease your pain. Give us a call today at 712-276-7742 to ask any queries you may have concerning our services and for appointment booking.

Find us on the map